Fillings are primarily used to restore teeth which have been damaged due to dental caries/decay.

They can also be used to repair broken or damaged teeth.

Cosmetic fillings can be placed to improve aesthetics, close gaps and build up lost tooth surface due to brushing.

Fillings tend to be either amalgam or composite white fillings.

Both are available on the NHS but the white fillings are not allowed by the NHS on the biting surface of premolar or molar teeth.

If you wish to have white cosmetic fillings in your molars or premolars then these would have to be paid for privately.

Fantastic results can be achieved by placing fillings to improve certain aesthetics and they can often reduce the need for crowns or veneers. 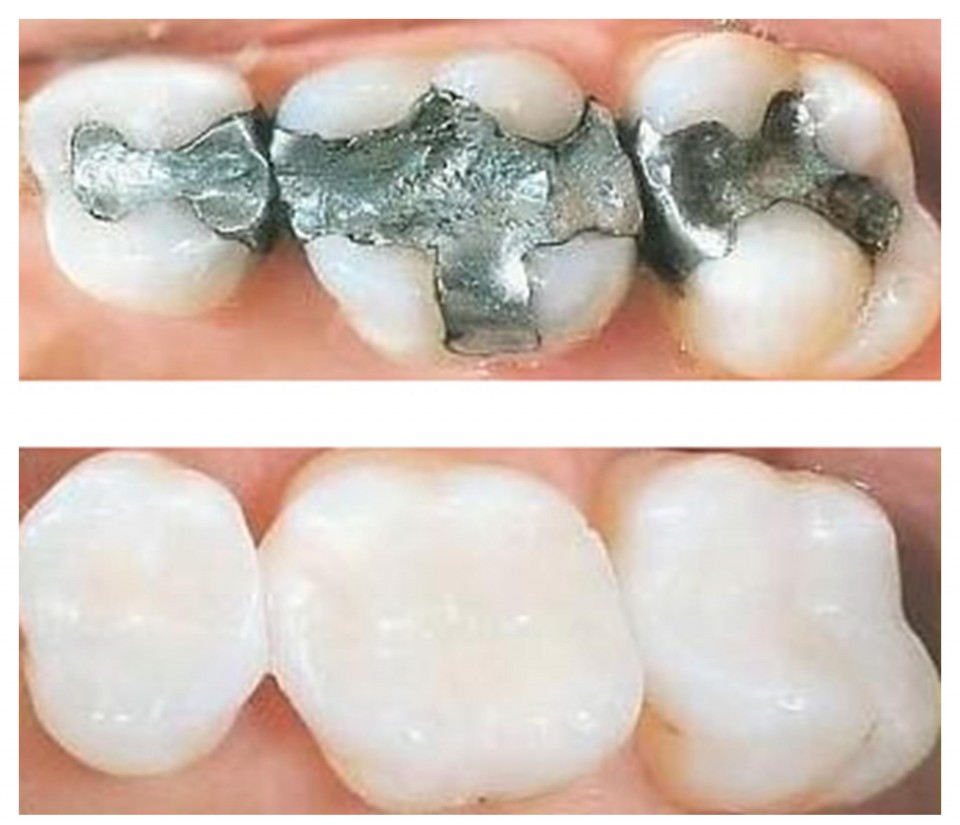 I can smile again and with not one bit of pain after any procedures and Jasmine's patience is 100%, nothing is ever a problem for her and she is highly professional at the same time as being understanding and friendly which in my experience has really made all the difference.

Excellent dentist. I have had a lot of work done fillings, root canals etc. and have never experienced any issues or Pain during or after treatment. The guys are very friendly and go out their way to make you feel relaxed, they are very professional and I would definitely recommend this practice to anyone looking for an excellent dentist.

I was really impressed by the very high professional level, starting from the reception to the dentists. GRAZIE!!!

Friendly, professional run practice. All the family attend and have always received an excellent service. Kids feel relaxed and are not scared to go for checkups due to the dentist taking the time to talk with them and explain what's going on.

Excellent service and always with a smile

Great dentists. The staff are friendly, they really put you at ease. Also opens on Saturdays which is a bonus!

Incredibly busy day just before Christmas with all sorts of people phoning in for last minute treatment. Even so Gillian managed to sqeeze in a filling for me during my check up that I hadn't even realised I needed.